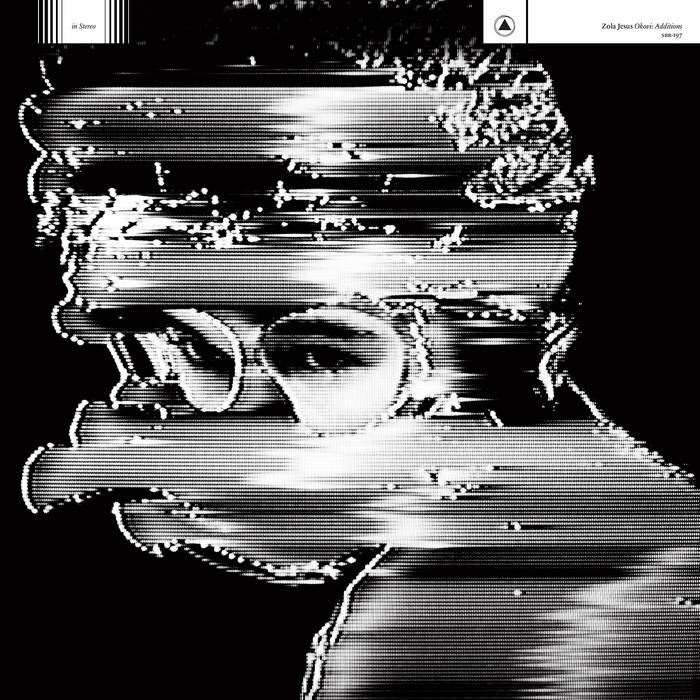 The Greased Obese The synths used in the first two tracks are terrifying and alien, and I love it Favorite track: Bound.

Zola Jesus’ Okovi: Additions LP offers a new angle on her 2017 album, Okovi. The collection pairs four previously unreleased songs from the Okovi sessions with four remixes by a diverse cast of artists.

Johnny Jewel turns “Ash to Bone” into a late-night cinematic torch song, Tri Angle composer Katie Gately’s “Siphon” is a dark choir of warping angels, black metal band Wolves in the Throne Room turn “Exhumed” makes the pounding industrial anthem even denser and heavier, and Toronto producer Joanne Pollock (formerly one half of Poemss with Venetian Snares’ Aaron Funk) makes “Soak” feel like an aching classical standard— until it starts warping in on itself and goes somewhere else entirely.

"The songs on Additions traverse a vast amount of sonic ground, but taken together, they cohere remarkably well as an album, all while serving to enrich the experience of Okovi."

“These four new songs were intended to be on Okovi,” Nika Roza Danilova explains. “Each of them represents a snapshot of my journey in making the record, and are just as precious to me as the songs that made it onto the final track listing. The remixes are beloved in their own way, as most were born from organic circumstances, and have drawn the original songs into completely new atmospheres.”

Zola Jesus signed to Sacred Bones in 2008. In the seven years that followed, we released eight albums together (three LPs, two EPs, two 7”s, a CD-R, and even a DVD). We discovered her via Myspace, which was the common A&R vehicle of the early- to mid-Aughts. Nika is the sole member of Zola Jesus. ... more